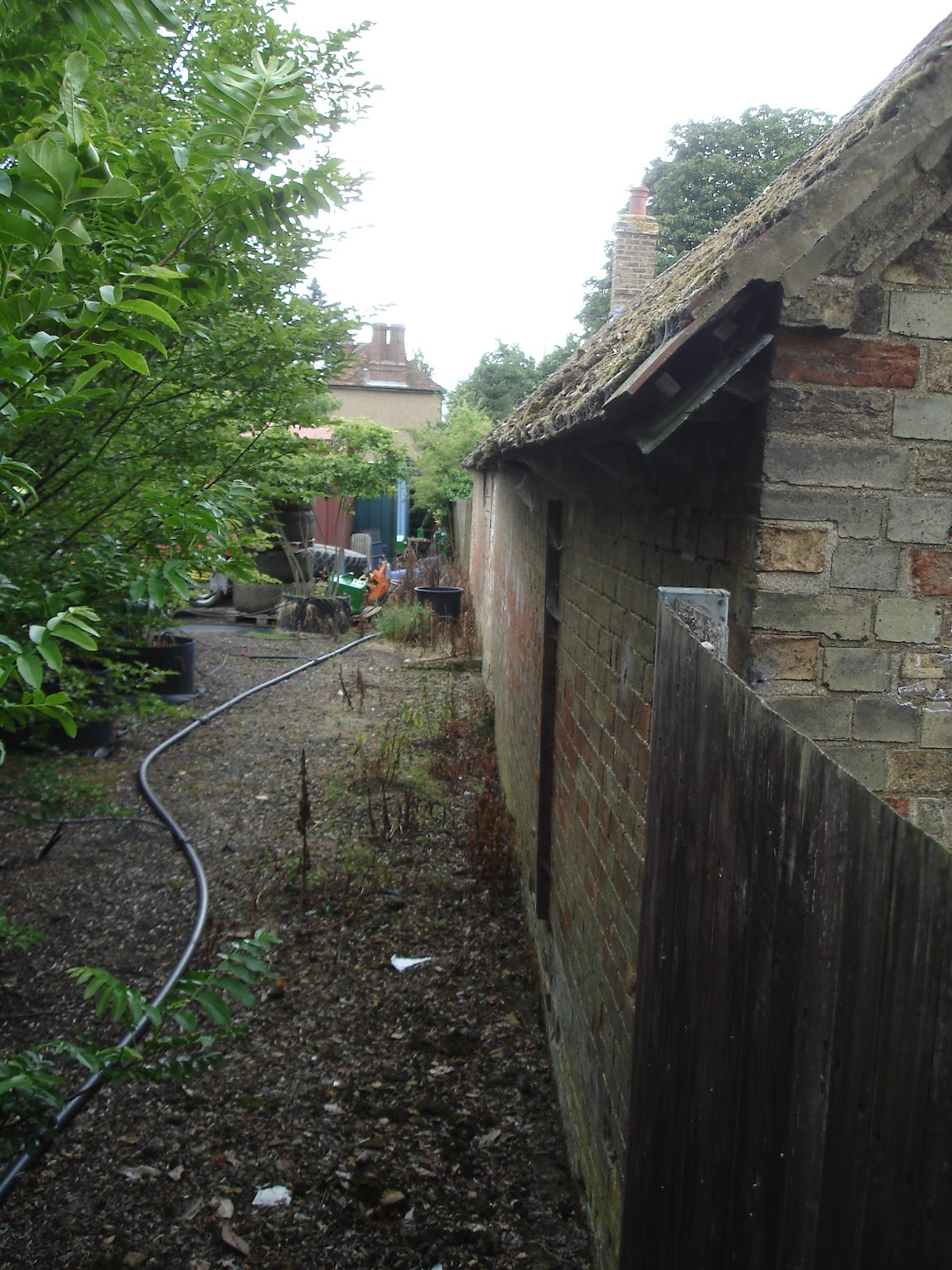 The old building has been demolished and work is well under way on the new classroom. The builders are due to finish in the New Year. Many of the existing materials have been re-used so that the building blends into the environment. Site access has been a challenge, but as Project Managers, PCMS has negotiated with local neighbours and landowners to allow the construction vehicles on site.